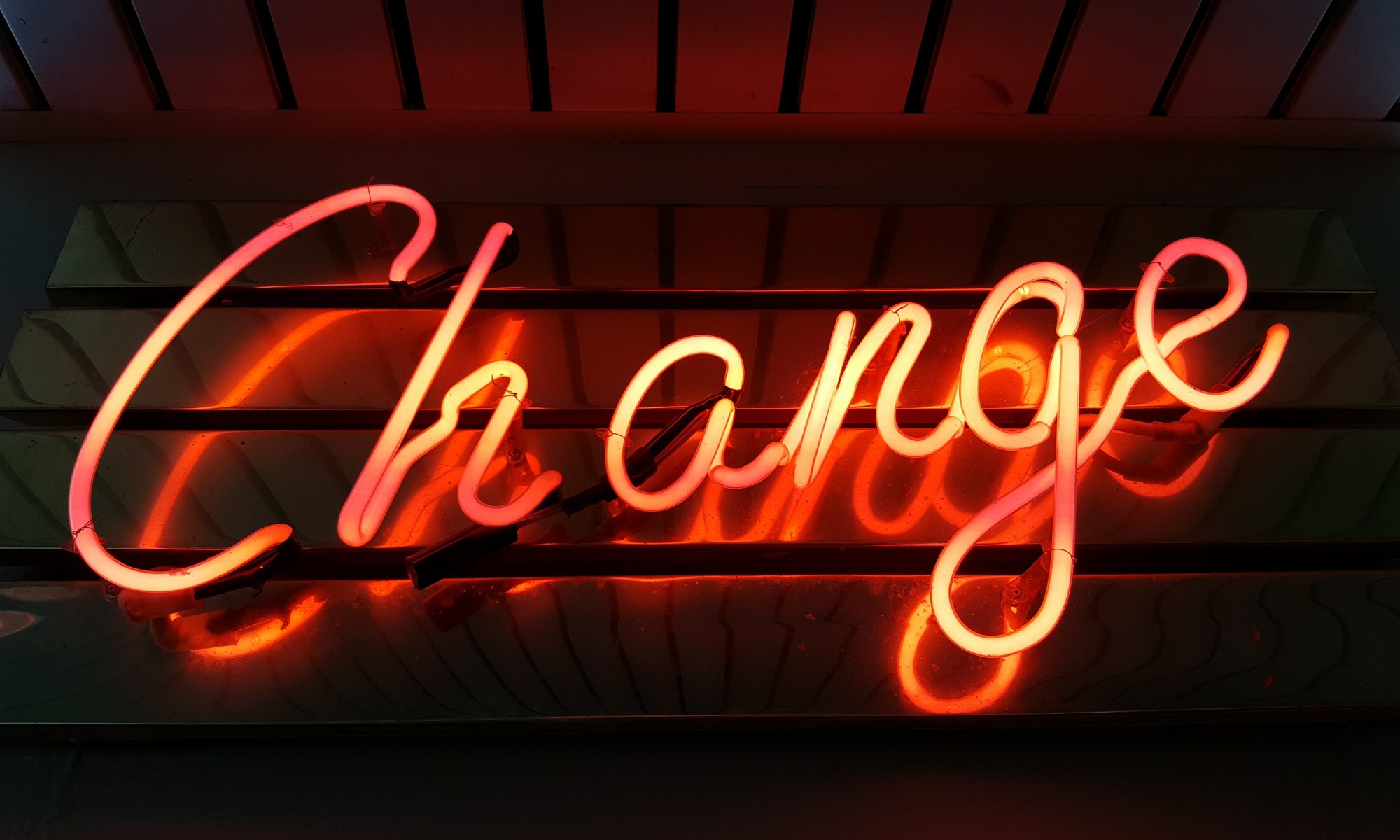 How many times have you heard an assembly about working hard to benefit later, the metaphor of sowing seeds for your future, or an even less structured rant about “the future is what you make it, rah, rah, rah…”

In fact, I am guilty of playing that same “stuck record” myself, telling students how important the work now they’re doing will be when they’re older.

But, let’s be totally honest – some young people just don’t get that. And what’s more, I think sometimes none of us get that – regardless of age. That’s not surprising, the future – when you actually think about it – is a pretty abstract concept. I’m not sure how I would respond if someone told me I wasn’t going to see the results of my work for years and years.

Talking AT young people about their future may also remove their sense of owning it. It could seem like the future is something that’ll happen to them, whether they like it or not – as opposed to something they are creating.

Of course, thankfully, some students do get it. They’ve already learned that hard work brings its rewards – and for them, as we all know, things will be great.

Over the next few months, I’m going to try a different tack with those who turn a deaf ear to the “you’ll thank yourself in ten years’ time” talk. I’m going to have a go at these few activities to see if something a little less passive will ignite a spark.

Letter of application to your dream job

For English teachers like me, this lesson will slide in perfectly, but could also be done as a PSHE task. Have students write an application letter for a job they would like to have in  2028. They don’t need to work out HOW they’re going to get there yet – at this stage that’s not important. Just thinking about what the job is, what the entry requirements might be and what they’ll need to do to get there is enough.

Making it clear it has to be positive is key. This should raise interesting questions about what the student would see as a positive future and, like the task above, how they could start to get there. I’m going to frame this as an Instagram post, with a description of what’s happening and how they feel about it.

Nurture discussion about the future

Many young people seem to be passive in the creation of their future. They sit and listen to other people talk about it, but don’t engage in that discussion themselves. I’m going to pose some questions to my form about this.

What do you think will be the most important skill in your future?

If you could give your future self a gift, what would it be?

Photo by Ross Findon on Unsplash

More London times :)
Nice little wander through the streets of London earlier. Now in a pub working on my second edit of Berlin, and drinking a beer! #writingcommunity #writersofig #writing #writersofinstagram #travel #travelphotography #travelgram #london #london🇬🇧 #novelwriting #novel #novels #thrillerbooks #thrillernovel #travelphotography
Pretty excited about this. My first Bestseller Tag! Eeeeeeek!
Loving these new graphics for my book Kathmandu. It's on sale at the moment, so if you haven't read it yet... What are you waiting for?! Link in bio or search Amazon.
Big baller! I love my collection of money from around the world. Which country do you think has the best notes?
Pretty nice here!
%d bloggers like this: